What Researchers Can Learn from BBC’s The Fall 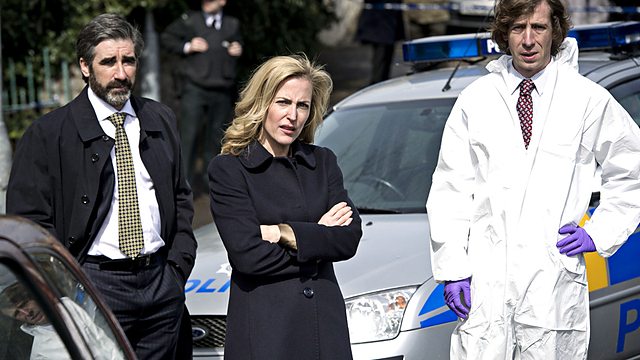 I’ve just started watching season one of BBC’s The Fall on Netflix, and I’m obsessed. No, it’s not just because of the beautiful Jamie Dornan and Gillian Anderson – this show is intelligently written and gorgeously filmed in a way that immediately sucks you into the psychological thriller storyline.

The plot follows a serial killer of professional brunette women (Dornan) and the Detective Superintendent brought in to track him down (Anderson), but it’s not just a game of cat and mouse. The story closely tracks the personal lives of the main characters, allowing the viewer to speculate on emotions and motives based on the characters’ actions, words and professed beliefs – not entirely unlike ethnographic research. It got me thinking: what can we, as researchers, learn from my new favorite show? 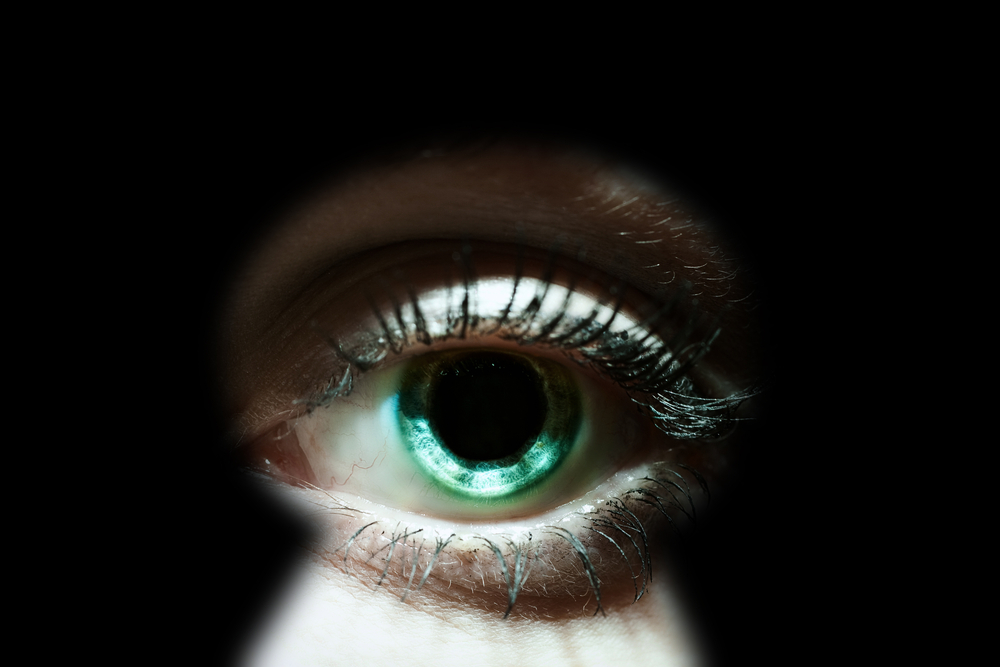 Take a step back and think about your own camera angle. The show puts the viewer in an almost voyeuristic POV at times – the opening shot in the first episode is through a bathroom door, watching Anderson clean the bathtub from behind. The angle of view affects how we perceived the story and the characters. It can set us up for fear, skepticism or trust; it can influence us to see motives as predatory, ruthlessly ambitious, altruistic or loving.

As marketers, we view consumers from a structured, purposeful angle; yet as researchers, we need to be open-minded enough to suspend judgment and hold back on making assumptions until we have all the evidence. When walking into a room, consider the angle you’re viewing from – how is your viewpoint throwing your perception of the situation? 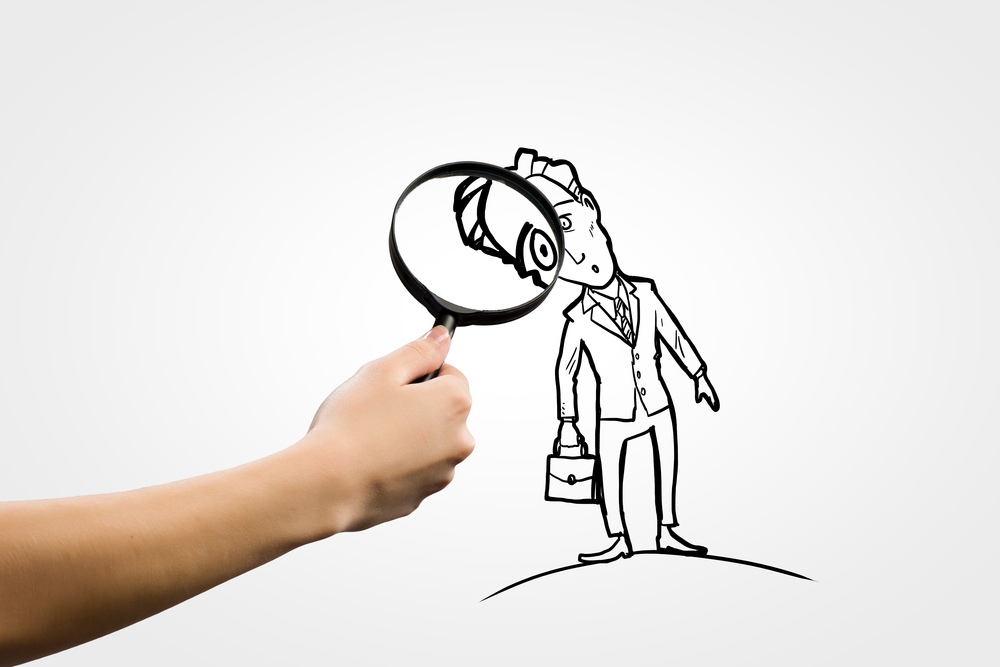 Your consumer is not a caricature of herself. In the show, the psychotic serial murderer also is a grief counselor who loves his children and who you genuinely start to root for when he’s in a bind; the badass lady lead detective is undeniably qualified and seen as the expert who can rule any room (or sexual relationship), who also deeply empathize with victims and suspects.

This is one of the most amazing, groundbreaking parts of the show: the characters are displayed as real, complicated and sometimes utterly unpredictable humans. It sounds obvious, yet think of how often, in society, we caricaturize instead of characterize – summing up people as predictable, one- (or two or three) note personalities instead of rich, complicated and deep-feeling humans.

As researchers, we often have to understand people quickly, capture their motives, habits and behaviors and make recommendations based on predictions. This doesn’t mean, however, that building caricatures is ever a shortcut for understanding character.

Real life means beliefs and intentions change rapidly, and you have to keep up. The Fall’s detectives have hunches and inklings that seem immediately important, but sometimes they’re red herrings – and sometimes, by the time the evidence is uncovered, it’s not relevant anymore. Humans are fickle, emotional creatures, and we’re constantly changing our minds and adapting to the world around us. The job of the detectives – like researchers – is searching, identifying the patterns, and keeping up as the case evolves.

As a researcher, you are going to see cues, clues and indications that seem to fit together into an immediate perfect solution, but when that solution is pressure-tested, it may just not work anymore. And that’s ok. Solving any problem isn’t about knowing where to put each piece as its handed to you – it’s about being flexible, being truly open to an evolution of hunches and ideas.

Antedote recently launched a new tool called the Idea Accelerator to help us keep up and be open to the evolution of our ideas. The Idea Accelerator allows us to rapidly and iteratively explore ideas and concepts with consumers and get in-the-minute, global feedback. To learn more click below.


The Paniq Room: Experimentation is the key out 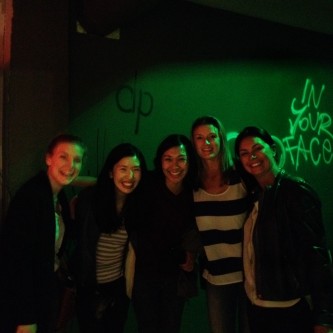 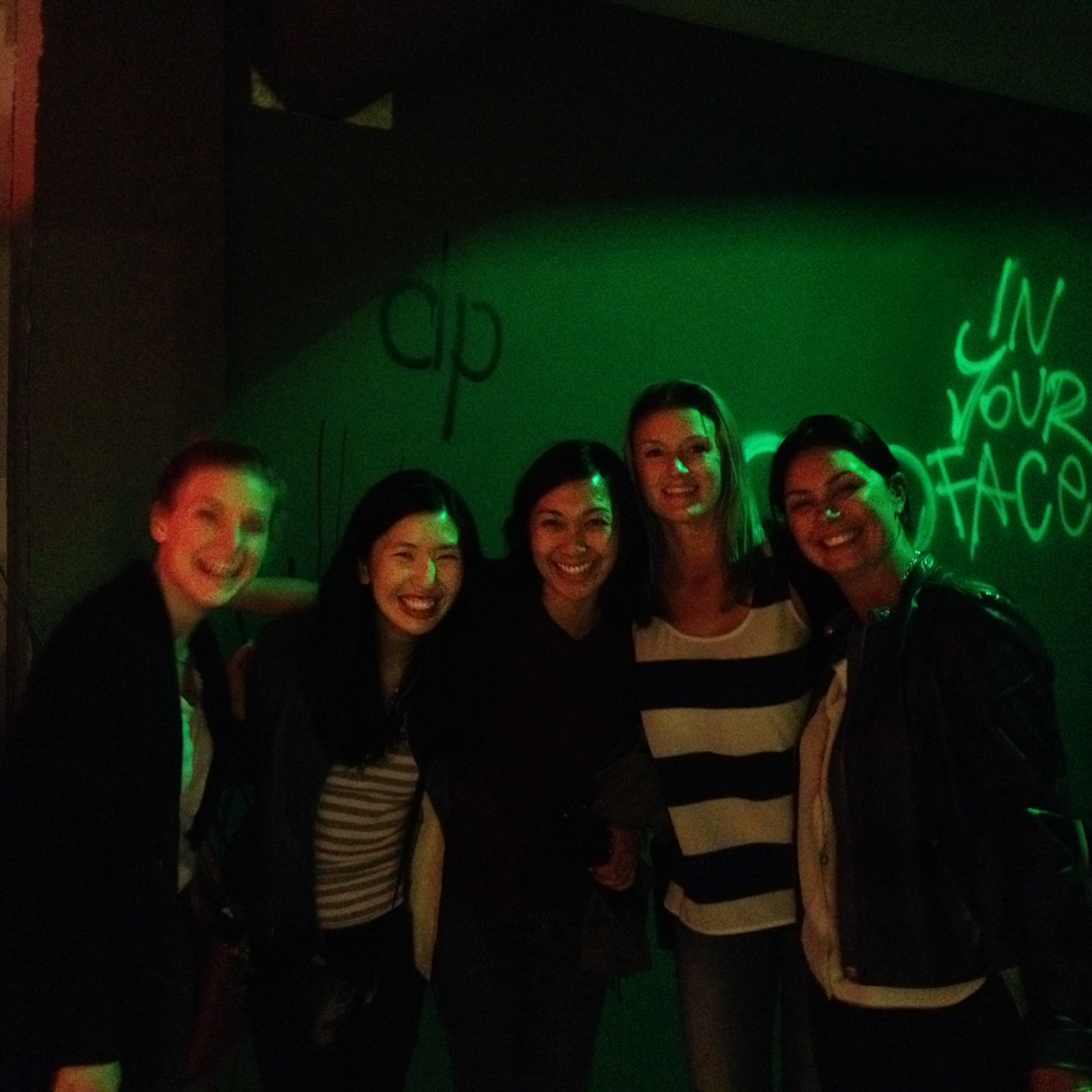 Recently, my team found ourselves with only one hour to escape a psychotic serial killer’s apartment before he came home from the bar. Thankfully… it wasn’t real life. Some of us actually went on a team outing to Paniq Room – a live escape game where people are locked in a room to decipher hidden clues to “escape” before the time runs out.

It was an exciting and challenging game where we had to think fast without a lot of direction. None of us knew what to expect when we stepped into the dimly lit apartment with its eccentric paraphernalia and were given absolutely no additional guidance except to escape before the time runs out.

As the door was locked behind us, we realized we had to be scrappy and experimental because there wasn’t time to prepare the perfect strategy. This got me thinking about approaches to uncovering insights to solve tough problems.

I’ll admit I’m a bit of a perfectionist and often don’t share things until they’re past a certain point of being completed. But this experience quickly highlighted how traditional approaches and perfectionism can unnecessarily hinder progress.

In one instance during the lock-in, we uncovered a Sudoku-like puzzle that we had to solve in order to reveal a highlighted code to a locked box.  We had a few guesses to some of the numbers in the code, but I wanted to erase it and start over so it could be done the way I normally approach a Sudoku puzzle. While I was slowly reworking the puzzle, my colleague noticed the very little time we had left and started taking some of the guessed numbers and trying them out on the lock. I didn’t believe that it could work that way, solving Sudoku had to be done in a methodical way, the way I knew it to work. But, before I knew it, she had it unlocked, so we quickly abandoned the puzzle to move onto the contents of the unlocked box to escape the room.

So often in insight and innovation work, we can get hung up on pre-judging outcomes or ideas in closed conference rooms, letting our fear of failure keep us spinning ideas around in our heads and wasting time when sometimes we just simply need to put unfinished ideas out there with consumers to quickly test, adjust, and retest. The “test, pass, fail, and replace” model is no longer efficient.  Constant experimentation is truly key to get out of that trapped box of perfectionism.

To learn about antedote’s new platform, Idea Accelerator, that allows you to explore and iterate concepts with consumers globally and in real time, please click below: