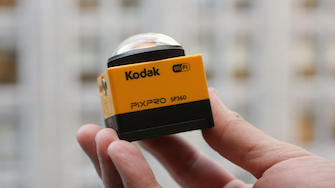 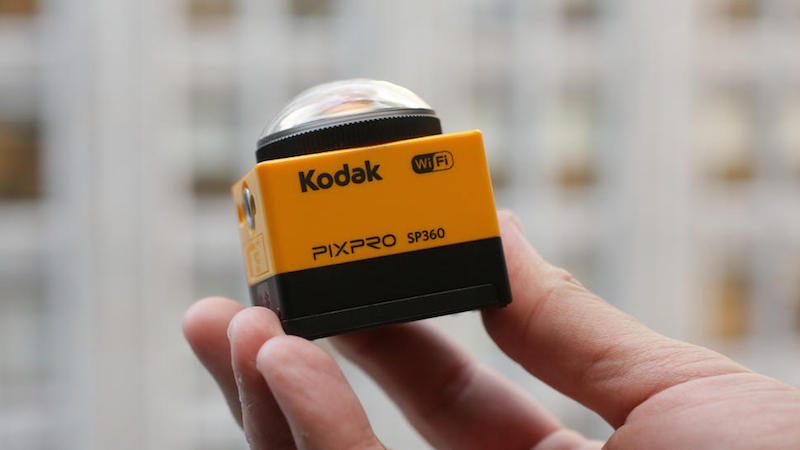 Kodak recently introduced the Kodak Pixpro SP360, which can capture a 360 degree view of an event.

Although the gadget could still use some refinement, as researchers, we are excited for the possibilities that the Kodak Pixpro SP 360 will bring to the field. Other recording devices like the GoPro can only record one aspect of an action at a time, but with the palm-sized Kodak PixPro SP360, researchers can capture what a person is doing as well as their own reaction in the surrounding environment. Around the table group interviews would also be possible to record, documenting the entire group’s dynamic. In the future, immersive video will be a great tool for researchers to use to analyze human behavior in its entire context.