The momentum of matcha 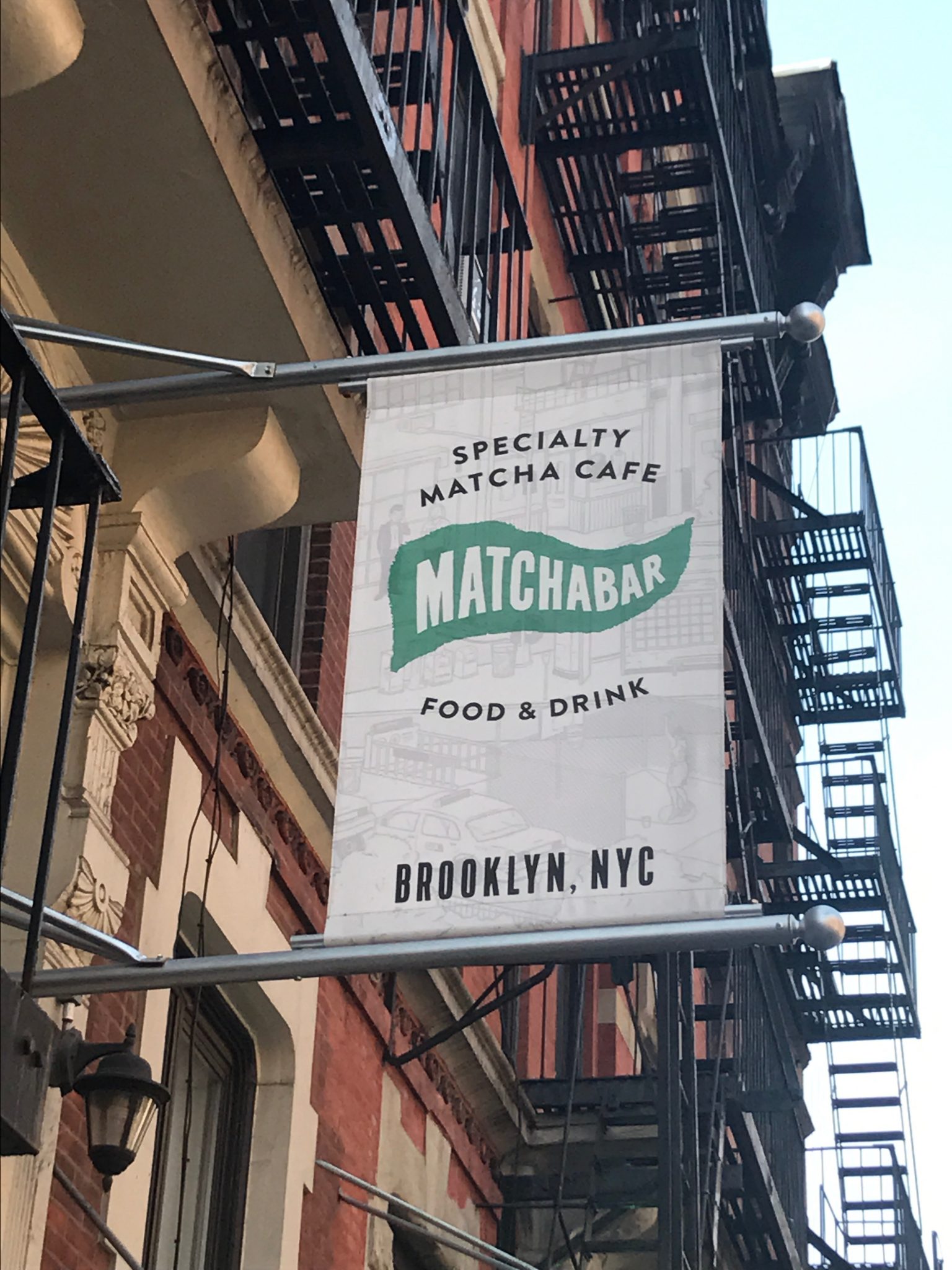 Innovation can be simple and often happens when we find something we like, and start to use it in other ways. An easy example to explain this is through food innovation, which brings us to this weeks discussion about matcha; the antioxidant-rich powdered green tea which, on the back of cult popularity in New York City, has made its way to the west coast.

MatchaBar was founded in New York in 2014 by two brothers, Max and Graham Fortgang – self-proclaimed full-blown caffeine addicts – who discovered the Japanese tea by chance, experiencing it as part of a matcha ritual and subsequently falling in love with the feelings it inspired within them.

Since that time, they have worked to recreate this ancient beverage with a New York twist, with the powdered tea sourced annually at spring harvest from an independent family farm in Nishio, Japan, to great success. With a handful of stores now opening on the opposite side of the country, MatchaBar can now offer an America-wide take on it, starting with Californian flavours. 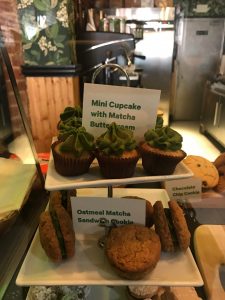 As one of the top wellness trends on social media last year, matcha is a prime example of an emerging innovation sweeping the mainstream.

Manhattan-based wellness publication Well + Good saw it a new but lighter and healthier version of latte, with greater benefits than those offered by coffee.

MatchaBar draws much of its promotional muscle from selling “ceremonial grade” tea, meaning for tea ceremonies rather than for use in a culinary context, thereby layering the product with authenticity. But the brothers also market matcha for its use of a whole tealeaf, compared to other teas that simply steep leaves, which allows for stronger flavours.

Its menu is also as innovative and Instagram-friendly as one could hope for. NYC locals clamour for the iced watermelon and basil variation which has clogged up social media feeds, and west coast residents can enjoy blends with turmeric, ginger and coconut water, in line with seasonal trends.

Where this new age tea, with its latte feel and fruit juice combos, can go is anyone’s guess. For now, one can marvel at the ingenuity of matcha business owners, like the Fortgang brothers, at taking an obscure Asian tealeaf and turning it into an innovative, modern café trend and online movement. This latest example of food innovation – reinventing the ways in which we use an everyday product – has our attention, and that of caffeine consumers across America.

The momentum is with matcha – now, what’s in store for its future?