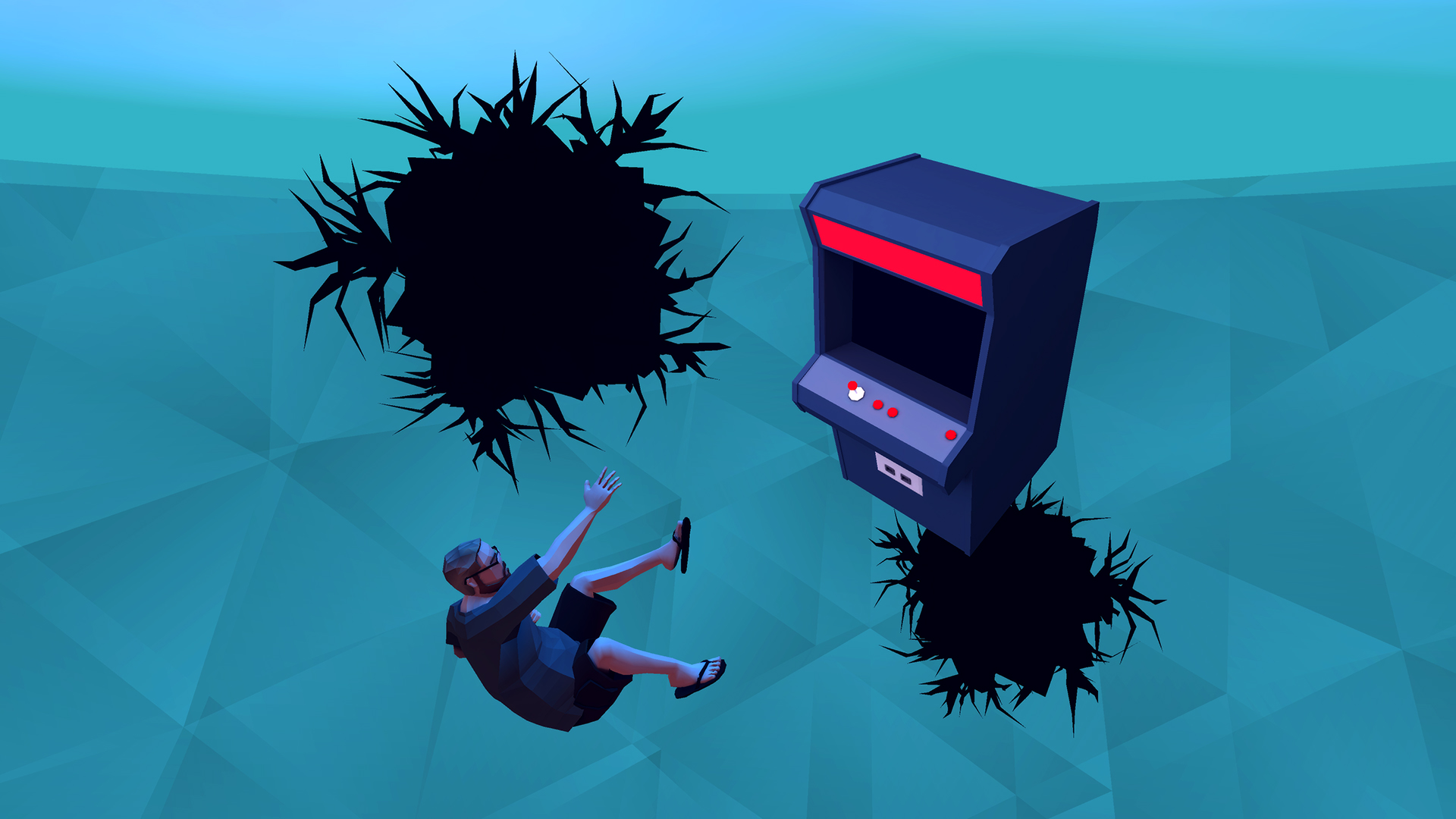 A new videogame has garnered the attention of The Wall Street Journal, Forbes, NPR, Wired, BBC, and the like. However this videogame defies all pre-existing genres, being far different from the Smash Brothers, Call of Duty, and League of Legends of the world.

The videogame called That Dragon, Cancer was created by and based after married couple Ryan and Amy Green and their 5-year old son Joel’s battle against brain cancer.

That Dragon, Cancer chronicles the experiences of the family with elements of surrealism to convey the scattered thoughts and depths of emotions from the real-life events. It allows you to peer into the imaginative mind of the child, Joel, and allows you to see the world from the frustrated and worrisome perspective of his parents.

In another scene, the videogame turns Medieval, as the baby knight Joel, tries to run, jump, and toss spears at the dragon, knowing all too well that the battle is futile.

That Dragon, Cancer is a beautiful, philosophical videogame that explores life’s biggest questions and helps the player to truly walk in the shoes of Ryan, Amy, and Joel during their most difficult times.

Its videogame/diary/poetic hybrid format allows the player to empathize with Ryan, Amy, Joel in a more intimate way than an autobiographical book or film.

Many of us are storytellers at work. Our job is to paint a story in a way that our clients can truly understand the emotional journey of people who are not themselves. More often then not, we see people in our industry succumb to using the powerpoint deck as that medium. But is there a better way to share someone’s story? To truly understand another’s desires and fears, their highs and lows?

We believe the medium is almost as important as the story being told, and based on our client’s needs have delivered findings through interactive journeys, creative games, sensory displays, and videos to truly bring to life people’s stories.

With the massive attention that That Dragon, Cancer videogame has received, I look forward to seeing what new mediums will emerge to help us to better connect with other people and gain deeper insights into their lives.