How to make your idea stick 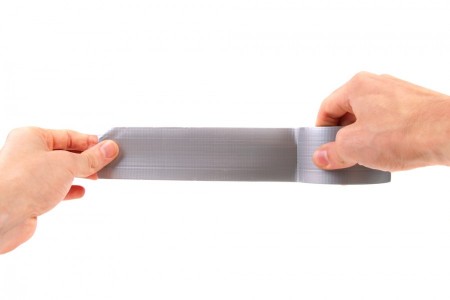 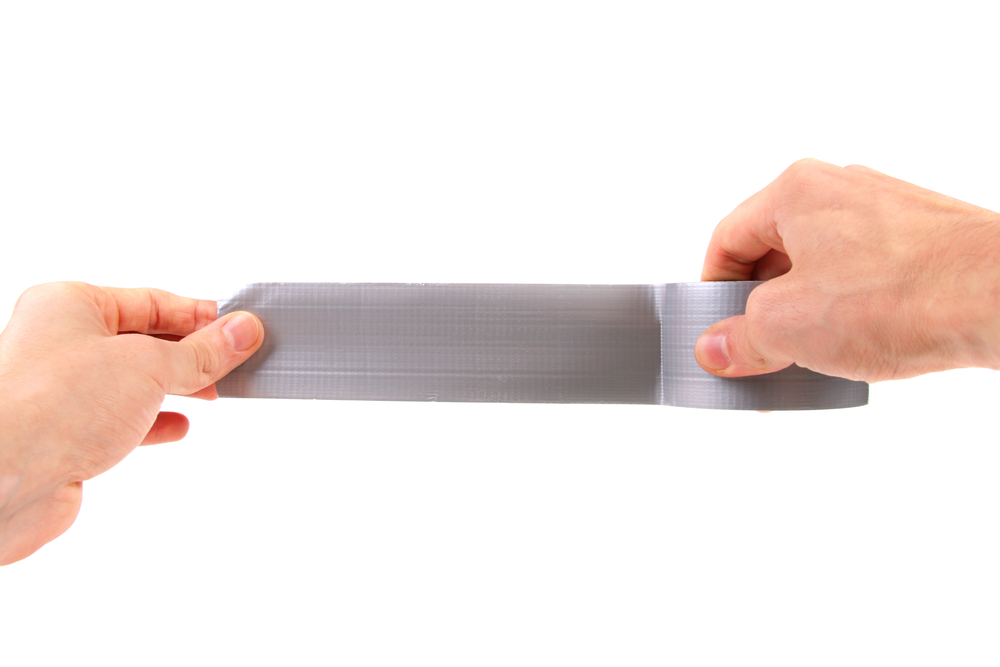 With every company trying to be its own content machine after the rise of the internet and social media, we are inundated with more information than before.

So how can your message stand out from all the white noise?

The Heath brothers wrote Made to Stick: Why Some Ideas Survive While Others Die, a popular book amongst marketers, entrepreneurs, and managers, which explores the concept of “stickiness” – first coined by Malcolm Gladwell in his book The Tipping Point.

Here is a recap of the 6 traits that will make your ideas and messages “stickier”:

Simple:
What’s the core message? Can you communicate it with an analogy? A lot of brands want to be one thing, ten things, and everything. Services tell their clients that they are the fastest, the most efficient, the healthiest, the most personalized.  The authors encourage brands to remove excess and really prioritize.

An an example, the authors tell us Southwest’s core message is to be “THE low-cost airline”.  When proposed with the idea to offer dinner to their customers, the CEO decided against it because the main concern was not passenger comfort, but being low-cost. If it didn’t meet that core goal, it was not a priority. Southwest is still today the world’s largest low-cost carrier.

Unexpected:
How can you violate a schema? How can you surprise your audience? Brands need to grab people’s attention so that, like a well-written mystery novel, they will hold on tight, eager to stick with you to the very end.

As an example, the authors describe a commercial where the audience sees a happy family getting into a minivan and cruising through the suburban streets. Then out of nowhere- CRASH! The advertisement to “buckle up” was effective because it violated our schema of real-life neighborhood trips.

Concrete:
Use vivid imagery.  Paint a mental picture. Much research shows that concrete words (like “V-8 engine”) are more memorable than abstract ones (like “high-powered”).

As an example, in the old Aesop’s fable of the fox and the grapes, the fox declares the grapes he was unable to reach are probably sour. Instead of the phrase and lesson “don’t be bitter when you fail”, the term “sour grapes” appears in every language. It’s concrete imagery has remarkable staying power.

Credible:
How do you make your idea believable? You can do this easily by bringing in a true authority. But if you can’t, there are 5 other ways to create credibility:

4) the Sinatra Test (look for one proof that will convince all customers you’re great; named after Sinatra’s famous song New York, New York, where he sings “If I can make it here, I can make it anywhere”; also known as social proof)

Emotional:
Sticky ideas appeal to our subconscious wishes, desires, and hopes, and inspire people to act.  You need have people take off their analytical hats and show how your ideas are associated with things they really care about.

For example, instead of emphasizing your features (“we have the best seed”), tell people that you’ll give them what they truly desire (“we’ll give you the best lawn”). Empathizing with your target consumer will help you to be in more tune with what will emotionally resonate with them.

Stories:
Why bother telling an entire fable or myth if we can just say the bottom-line moral of the story? Why is “Beware of being bitter when you fail” not as effective as telling the entire fable of the fox and the grapes?

Stories can not only include all the earlier stickiness principles (concrete imagery, emotional resonance, unexpectedness) but they can also create a mental simulation that allows the listener to really internalize the ideas in their mind. If you hear a story, you can more readily retell it to others, as if you experienced it yourself.  It’s the same reason why flight simulators are more effective than flashcards when training pilots.

SUCCESs – Simple, Unexpected, Concrete, Credible, Emotional, and Stories are the 6 key principles to make an idea really stick with your audience. It is a fantastic book whose examples and lessons can be applied to almost anything in life, no matter what career or industry you are in.

How have you seen these principles work in your own brand communications and product development work?

If you go to Dear Kate’s website you won’t see blushing women, exaggerated models, or language like “unmentionables,” “feminine care,” and “that time of the month.” You’ll see real women, rocking products that they love. There’s a lot that other brands can learn from how Dear Kate takes a taboo conversation, and bulldozes right over it in a charismatic way. Here are four of my favorite lessons from Dear Kate:

Embrace transparency and normalize “issues” to expand your audience—but do it carefully. By boldly and tactfully saying that all women need more from their underwear, Dear Kate has expanded their reach beyond women who have more severe conditions. There isn’t a taboo associated with shopping at Dear Kate—in fact most women will be proud that they discovered this gem of a brand before all their friends did.

Hold up a mirror to your users in their best moments. You don’t have to look past the landing page to see that Dear Kate knows what real bodies look like. They showcase different shapes and sizes, meaning you don’t have to wonder how their products will look on you. It feels like underwear you could own and love and feel happy wearing.

Tell stories about role models that resonate with your listeners. In the past, advertising a product was about telling women who they wanted to be, and highlighting feminine ideals. The message was “buy this product, and it will make all of your wildest dreams come true.” Dear Kate doesn’t promise any of that—but rather acknowledges who real women are, and uses their stories as a call to action (and purchase.)

Invite your users to work with you. Dear Kate’s first yoga pant launched on Kickstarter, with a video all about how they had invited users into the design process, and asking for users to support the production of their new pants. Their tagline summed up their new yoga pant design: Freedom to go Commando.

Dear Kate creates a space for user communication, much like Antedote’s Idea Accelerator does, and then takes the feedback and to design brilliantly innovative products that resonate. Because of this, Dear Kate is not about feminine needs. They have created underwear that actually serves a purpose, and give women exactly what they want in a flattering and confidence boosting way. They are leading the way, and it will be interesting to see what other brands use these lessons to follow in their footsteps.