The Future of Fast Food is Serverless 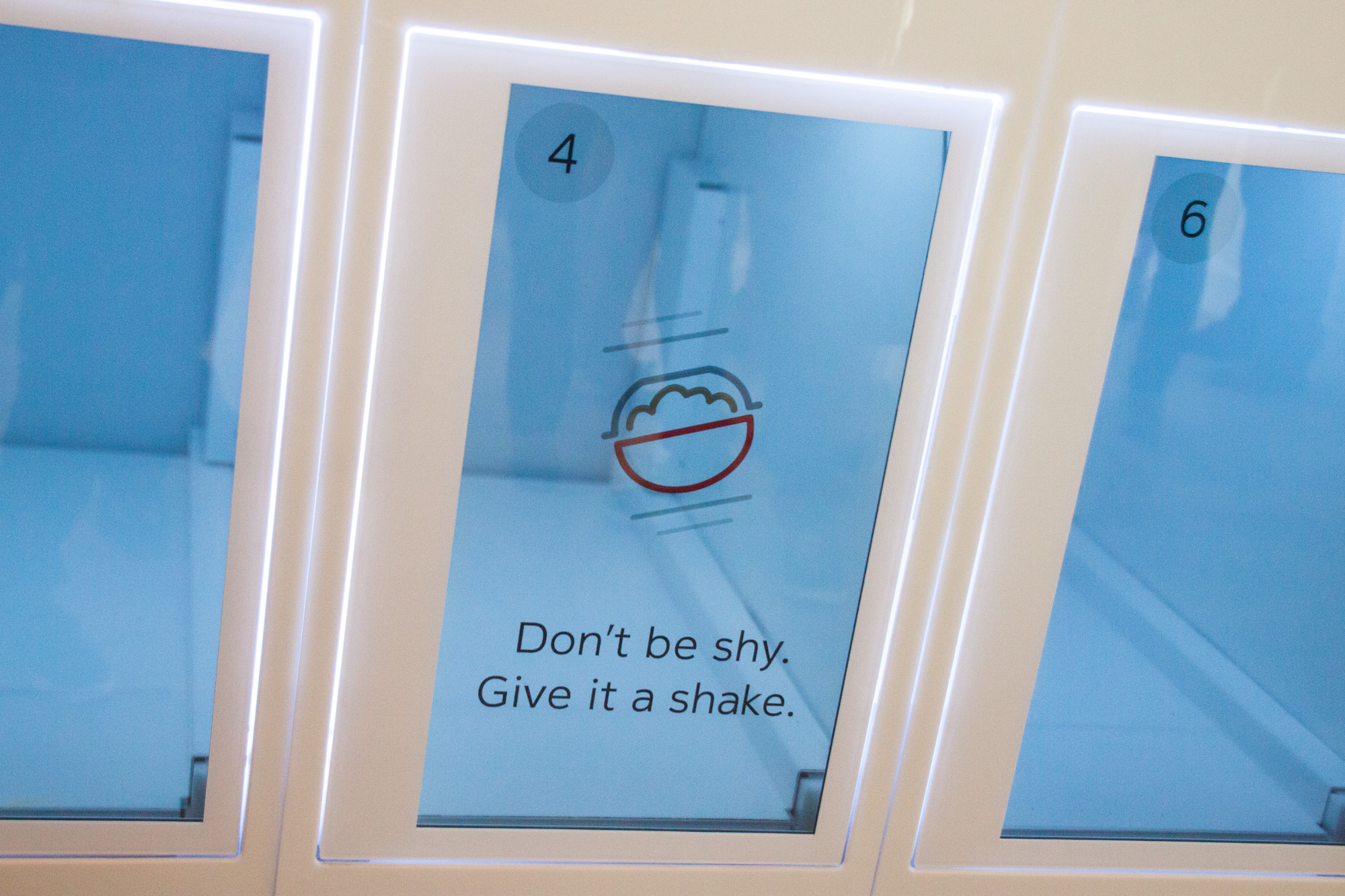 There has been much hype around Eatsa, the newly opened futuristic restaurant in San Francisco’s Financial District (FiDi), having appeared on major outlets like TechCrunch, Fast Company, NPR, TIME, and NYT.

So of course I had to go eat there myself.

When I walked into Eatsa during my work lunch, I saw no cashiers, but instead 8 iPads lined up on the walls.

Using an iPad, I selected my order from a variety of $6.95 vegetarian quinoa bowls (I could even choose to customize a bowl from scratch if I had wanted). After swiping my credit card to pay through the iPad, I stood on the side to wait for my name to appear on one of the cubbies, where my ordered dish magically appeared behind the transparent LCD screen.

No servers, no busboys, no cash needed.

Here are my favorite things about my Eatsa experience:

Automation has definitely transformed many industries, and one could ask if the dining experience should be one of them? At what point would the speed and efficiency that automation provides not be worth more than the actual human interaction? That would be a careful thing to explore. I could see the benefits of speed/efficiency being less important in settings where the intimate ambience and conversation are sought – such as a during romantic dinner for two where a courteous waiter talks you through all the different specials of the day and answers your questions.

But again, given its location, hours, and type of food, Eatsa clearly isn’t for that.

By taking note of their target consumers’ needs as well as leveraging existing technology, Eatsa has successfully created a fast, efficient, and charming way to deliver food for the working professionals in the FiDi, who want inexpensive, fast, healthy food that they can just grab and go.

We look forward to seeing if Eatsa will be the catalyst for more cashier-less restaurants. How will other new fast food joints and casual restaurants leverage technology to innovate themselves? 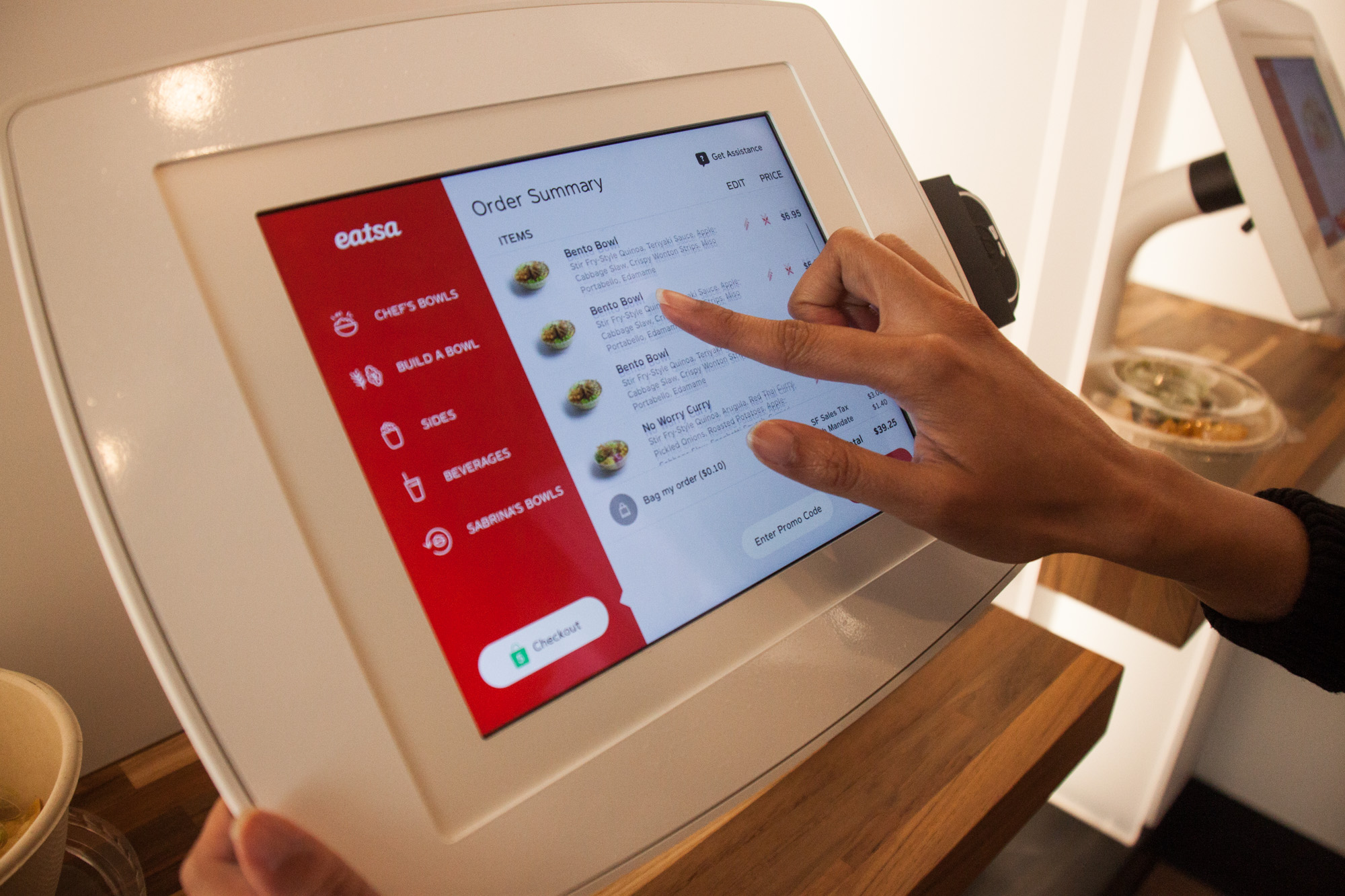 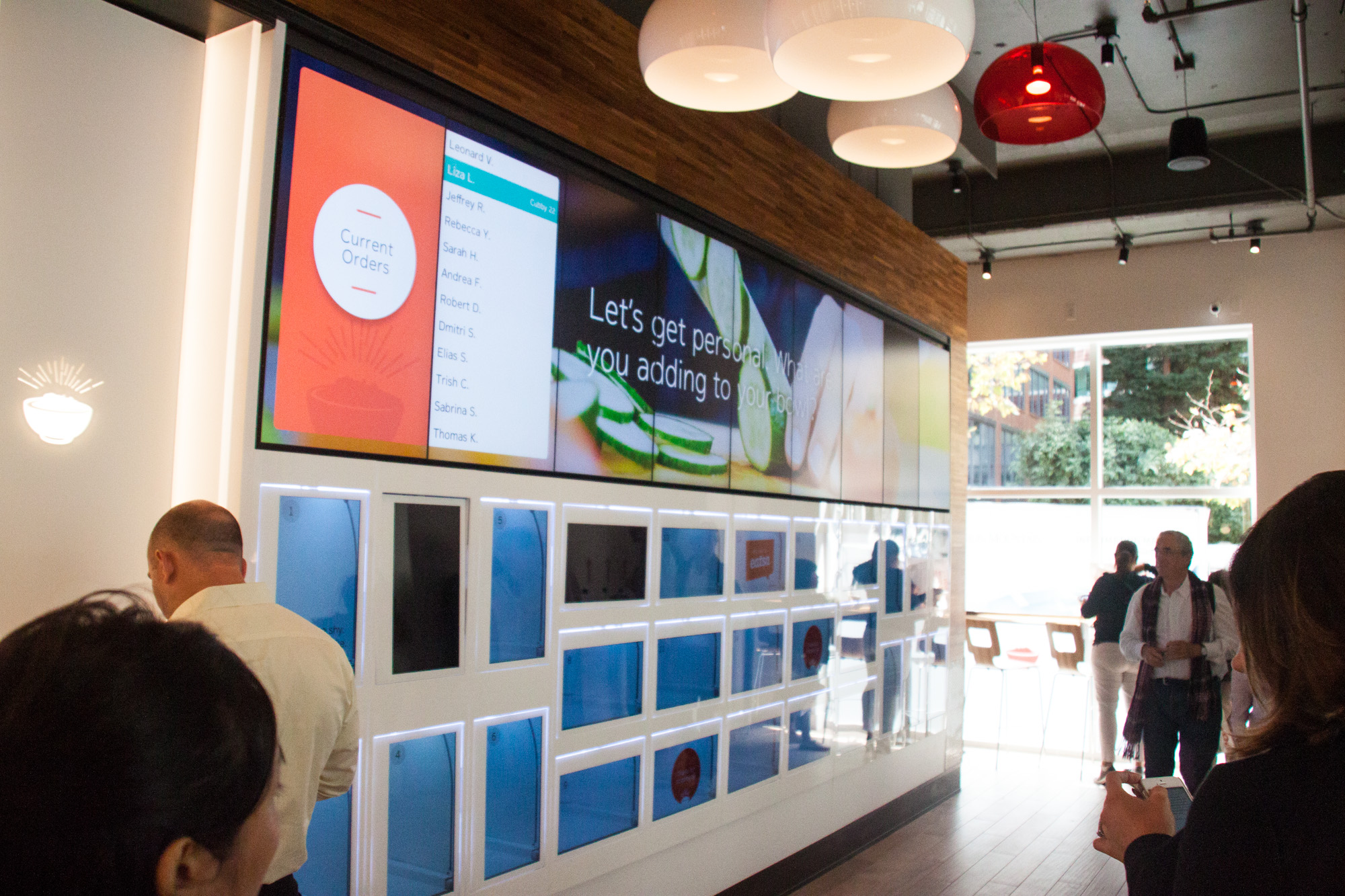